R: captives at the base of a trophy, VICTORI-A-E-GOTHIC

Commemorates Claudius’ victory over the Goths at Naissus in Moesia.
RIC rates this as “rare” 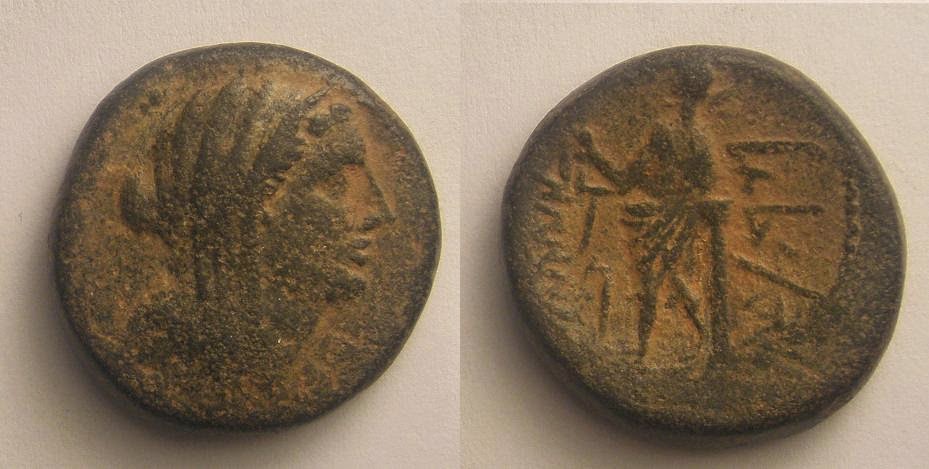 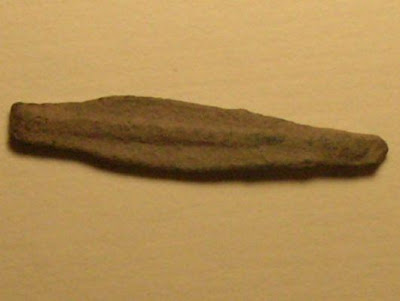 According to Hendin, “It is quite possible that arrowheads had a standard barter value just before, and even overlapping, the time of the introduction of the first coinage. According to professional numismatist Jon Kern ‘these symbolic bronzes are examples of a transition into a true bronze money.’”

Greek/Attica; Athens (probable) BCE 393 or before

Ex: Amphora/Hendin
Hendin wrote “This was the first true ‘silver dollar’ of the ancient world, the coins manufactured in Athens circulated wherever Greeks traveled. Furthermore, similar coins were struck at a number of Eastern mints, and this may be one of them.
This coin saw a lot of circulation, it’s well worn and has countermarks on Athena’s cheek and test cuts on the obverse and reverse.”

van Alfen stated on page 52 in the AJN article that this was a "probable Attic issue". There were six frontal eye types in the hoard, and he went on to say "The probable Attic frontal eye types here mostly appear to be from the early fourth century (cf. Svoronos 1975; pl. 16); nos. 4-6 are quite worn and may in fact be earlier issues." (p.52) The hoard may have closed sometime between BCE 340-332.

The fact that the coin came from Hendin who is thanked in the van Alfen article "for his help in procuring the photographs and additional information on the coins." (p.48) closes the circle on the coin's origins as well as when it was purchased from Hendin.