"SHUMEN, Bulgaria — Acting on a tip, the police raided four homes in eastern Bulgaria, looking for contraband that regularly traverses this country on the way to markets in Western Europe and America. In one rusting shed behind an apartment block here, they found a cache of looted antiquities: 19 classical statues and fragments of marble or limestone.
Among them was a square tablet depicting a procession. If genuine, its style would make it neither Roman nor Greek, like the rest, but even older, dating back nearly 5,000 years. Its appearance suggested it came from the ancient Sumerian city of Lagash, in what is today southern Iraq."
Follow the link below for the remainder of the article:

‘Broken System’ Allows ISIS to Profit From Looted Antiquities
Posted by JG at 08:04

Mary Beard in her recent book "SPQR" seems to differ with the explanation of Dio's that it was for the purposes of taxation that the Constitutio was proclaimed and citizenship was extended to all. She writes that citizenship did not need to be extended in order for taxes to be increased. Nevertheless, the grant of citizenship to all of the free populace of the Empire was an extraordinary development and this coin is one of those that dates from that year.  On the other hand I like this piece because it mentions Britain as one of his titles and has a portrait that appears to have had a frozen grimace for 1,800 years as if he smelled some malodorous scent at the time of striking.  Perhaps he's smelling what became of his reputation despite his extention of citizenship to all.
Posted by JG at 17:17

O: stylized bust of Khushro II, with Arabic inscription in front عمر, ("’Umar"), Pahlavi inscription to left "may his glory increase" and in margins "excellent" and "good".

"Collecting Coins and the Conflict in Syria"

Interesting article with some constructive suggestions for getting answers to where your coins come from.

Time for "don't ask/don't tell" in the collector/dealer relationship to end.

Collecting Coins and the Conflict in Syria by Ute Wartenburg Kagan
Posted by JG at 14:54 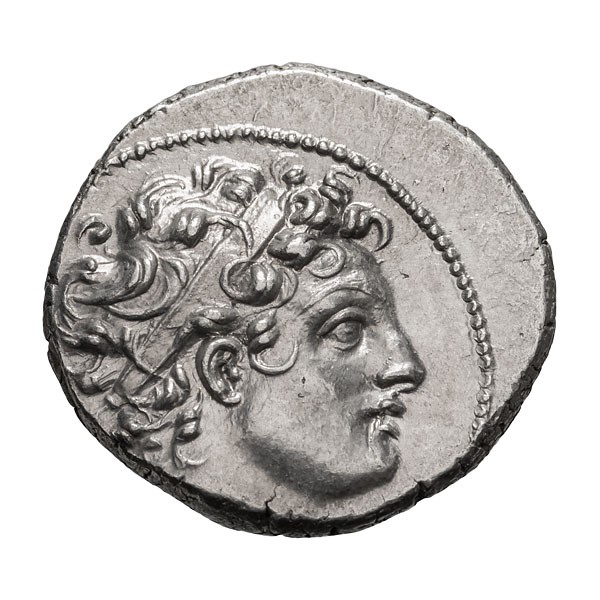 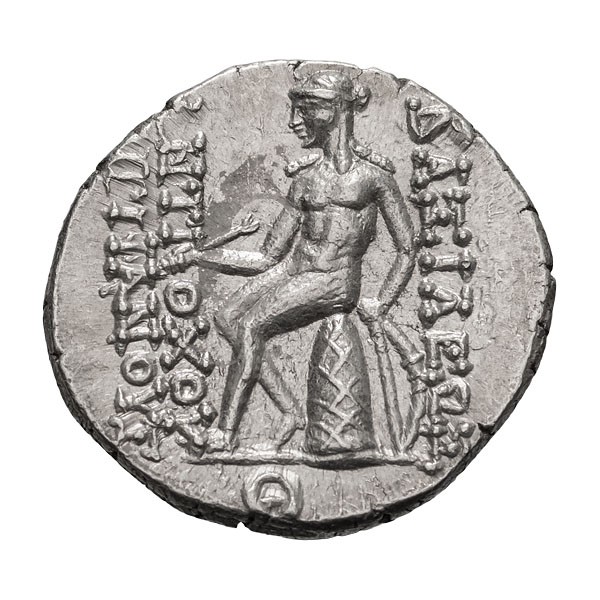