Domitian, as Caesar under Vespasian CE 69-79

This coin marks the dedication of the shrine on the Palatine that had burned in CE 64. 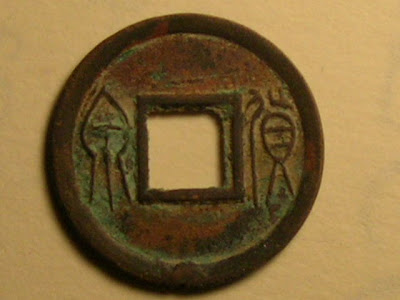 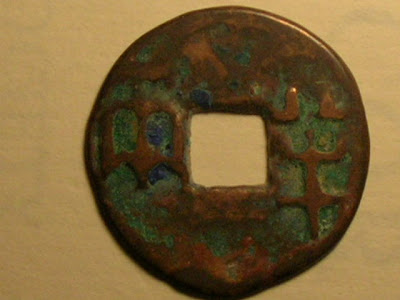 It is believed that calligraphy on this coin is an example of the Emperor’s own “thin-gold” style that later became known as “imperial” style.


Below is an example of a painting done by Huizong, who was also an accomplished painter. The painting is in the collection of The Metropolitan Museum of Art in NYC: 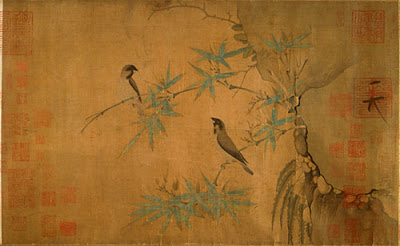 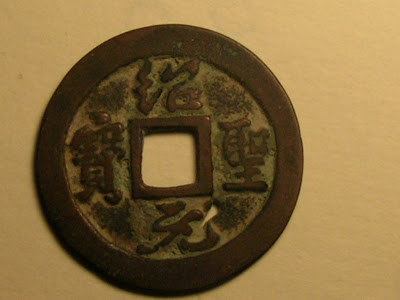