I haven't posted in a few weeks due to my being out of the country, though now I am back and will do my best to start posting again.

I had been in Brazil, Rio de Janeiro and parts of Sao Paulo and Minas Gerais States. I saw a couple nice collections of world as well as more specifically Brazilian coin collections at museums in my travels. I may post more about these later.  There were a few ancients in the mix though these were just provided as examples of earlier coinage.

For now I need to relax having just come back. 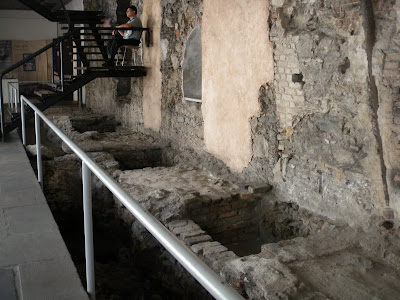 The ruins of the Casa da Moeda (Mint) in Rio at the Paço Imperial. It was found during the restoration work there and dates from 1699-1814 when it was in use. 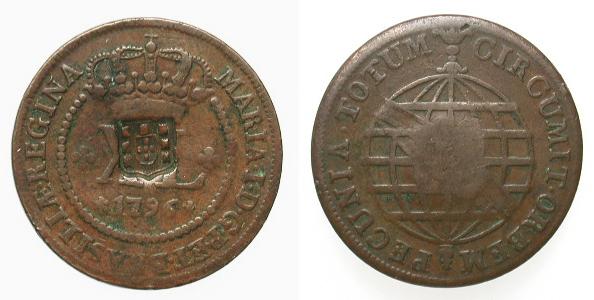