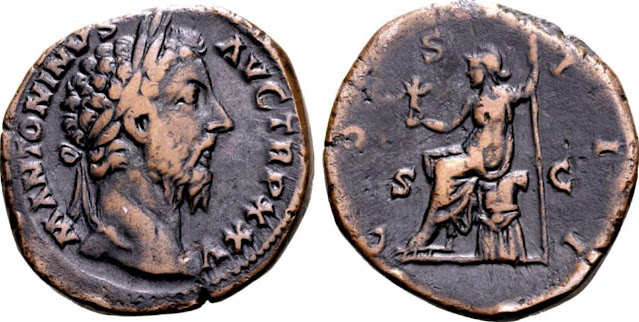 According to the write up about the collection appearing in an issue of Coins Weekly, it was written that “Carmona is an active member of the Asociación Numismática Española since 1970, and a vocal advocate in the defense of legal and educational coin collecting. His collection, consisting of primarily bronze pieces from across the empire, includes many rarities and pieces of historical significance.

While unfortunately not having recorded individual provenances, it is known that 450 coins were bought from the collection of Ana Espuny in 2006, and a further 953 were acquired from Almoneda Los Remedios in Malaga, with the remainder being mostly purchased from auction houses such as Áureo & Calicó, Jesus Vico SA, José Herrero SA and others.”